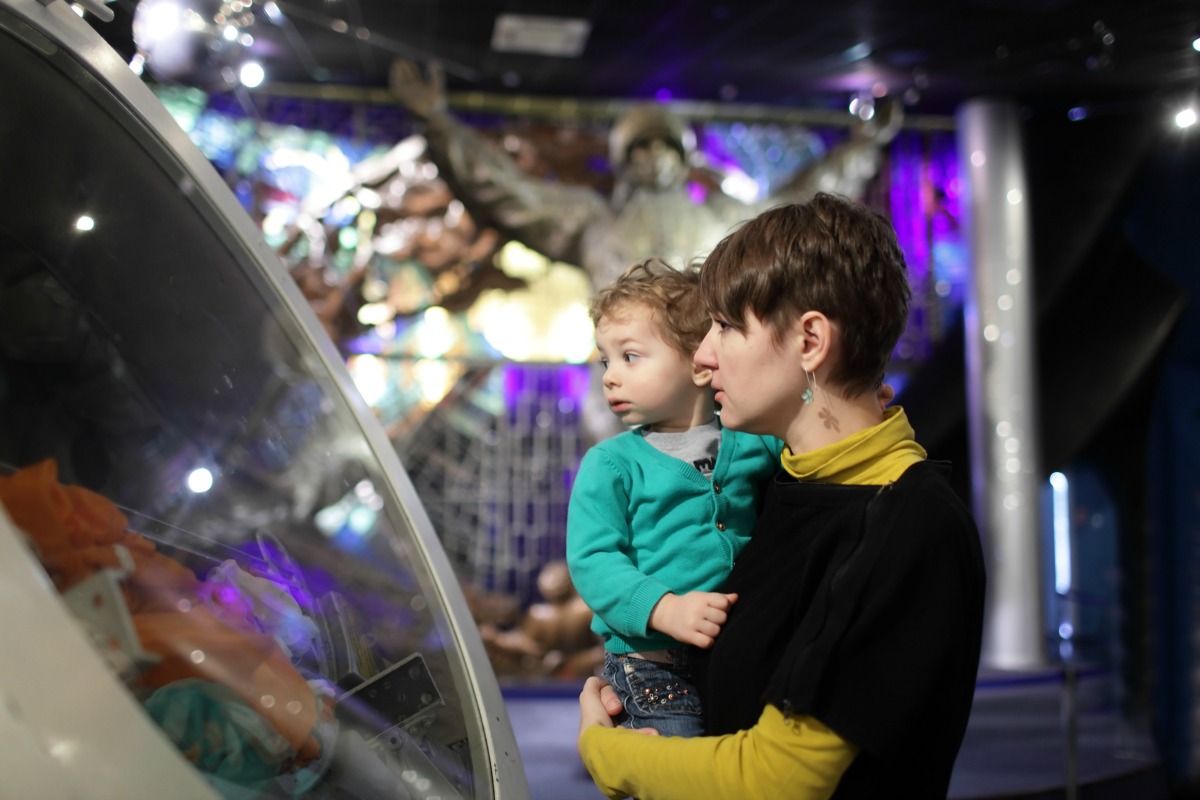 In 2013 Wolfgang Von Mertz and his wife Ali opened Wolf’s Museum of Mystery in St. Augustine, Florida. Situated in an old Victorian house (which is also the pairs home) is one of the most unusual and eclectic attractions in St. Augustine.

The Museum is full of unique oddities—including a stillborn elephant, a human brain in resin, a black box from a Russian plane whose pilots described encountering a UFO prior to it crashing, serial killer art, and photos of Lizzie Borden’s house after her parent’s demise and props from various Hollywood movies. Each item is unique in its display and each is up for sale if visitors are interested in taking them home. This has led guests to wonder if the museum isn’t really just an elaborately staged resale spot. The owners insist that is not the case that they enjoy the process of collecting, but also want to share that joy with others. Von Mertz also says that selling the pieces allow him the ability to buy new items, ensuring that the spot stays fresh and exciting for each visitor.

Exhibitions/Rooms in the museum include:

One particularly interesting tidbit about the museum is the fact that owner Wolfgang Von Mertz is not your typical social misfit with an obsession for horror movie memorabilia. Though he likes to play the role of the oddball collector, Von Mertz is actually a very well connected, highly successful Florida attorney. He credits his lawyerly skills with assisting him in acquiring many of the unique pieces he has on display in the museum.

The Museum is located at 46 Charlotte Street in the Colonial Quarter of St. Augustine. It is on the west side of Charlotte St. just north of its intersection with Hypolita St. Parking is available two blocks north, at the metered lot (free after 5 PM) for the fort Casillo de San Marcos. Additional information is available at wolfmuseumofmystery.com or by calling 904-342-8377.