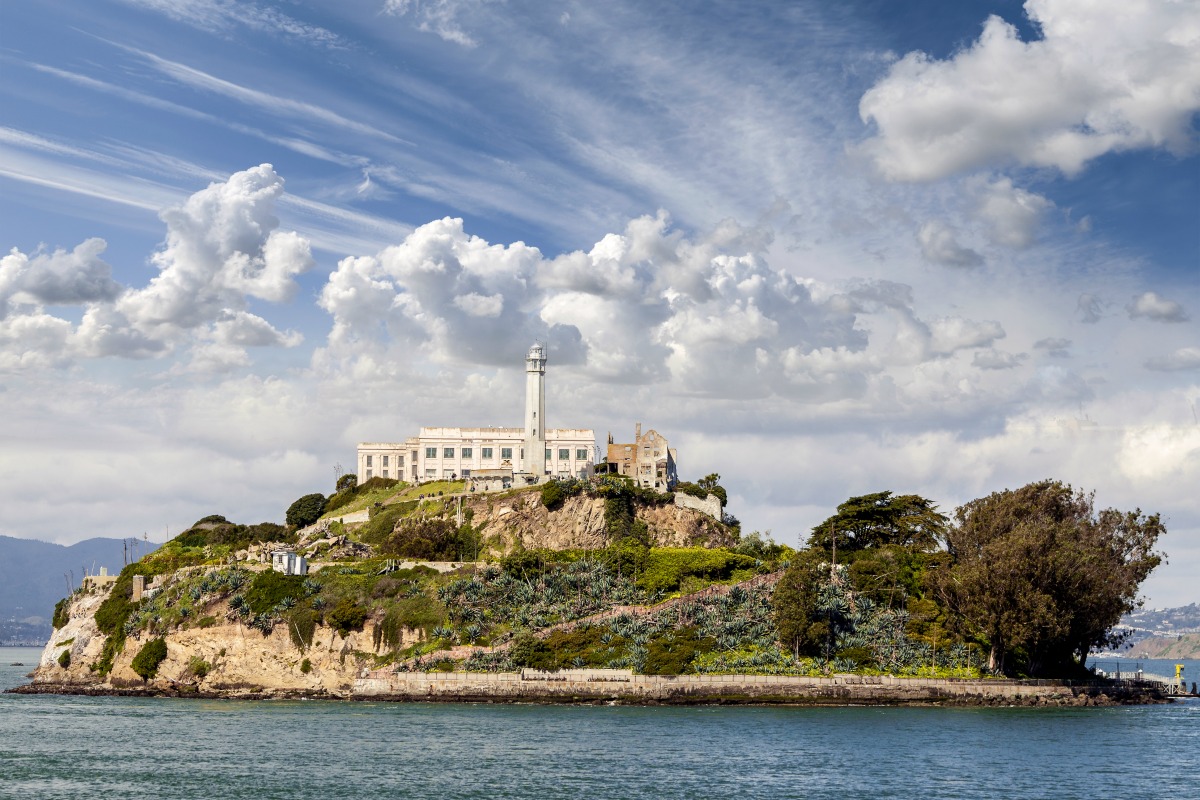 If you are looking for a unique vacation or day trip and are interested in the history of law and order, here are a few tours that might be of interest to you. Identified as some of the most notable penal institutions in the world, these prisons are known for the stories of the prisoners they held while in operation and some for the spirits that are rumored to haunt them now that they are closed.

Undoubtedly one of the most well-known prisons in America, Alcatraz operated as America’s premier maximum-security prison from 1934-1963. The space was once the final stop for many of the nation’s worst criminals and for many years was off-limits to the general public. Today, visitors have to book tickets months in advance to tour the rock and take in all that San Francisco’s most prominent landmark has to offer.

Known amongst ghost hunters to be one of the most haunted prisons in the United States, the West Virginia State Penitentiary in Moundsville is one of the state’s most popular tourist site. The enormous Gothic structure first opened in 1876 and closed in 1995. During the time it was in actively in operation it experienced riots, fires, and a number of executions or prisoners who died either by hanging or electrocution. Nowadays, the facility is open to visitors and offers tours of the grounds that include a visit to the rows of cells. For those who seek a more “unique” experience, there is also a midnight tour that allows visitors the opportunity to wander the prison from midnight to 6 am and experience all that the space has to offer during the bewitching hours.

It is not just the United States that is obsessed with its historical prisons. Opened in 1852, lle du Diablo (Devil’s Island) was French Guiana’s most famous prison during the 19th and 20th century. It was famous for being home to French political prisoners, its harsh treatment of criminals, and for the most dangerous thieves and murderers that were locked up there during the time it was in operation.