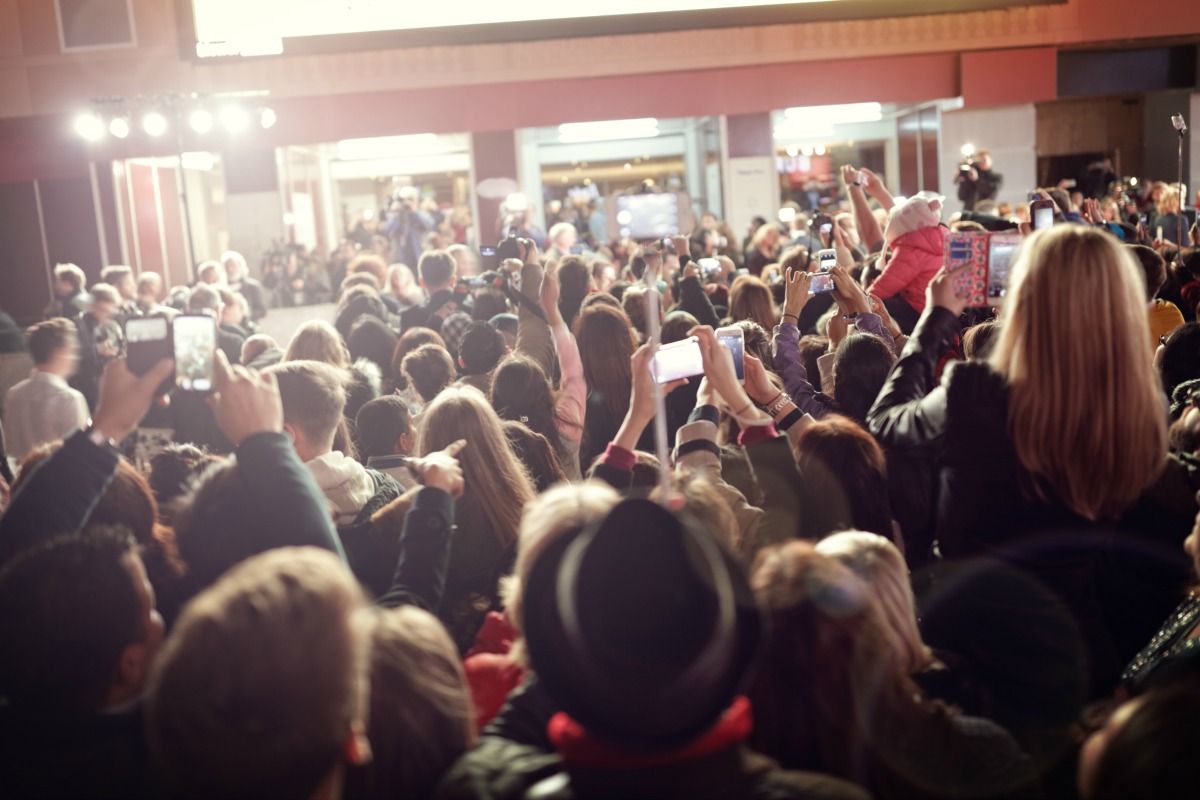 The Cape Playhouse in Cape Cod has been producing professional summer theater in the region. It has often been referred to as the “Birthplace of the Stars,” as the Playhouse has hosted a large number of celebrities since it first opened its doors in 1927.

When founder Raymond Moore opened the theater he sought to create a summer theater program close to Boston and the wealthier Cape communities. With that in mind, Moore purchased three-and-a-half-acres of land that ran along the Old King’s Highway. He also found an abandoned 19th-century Nobscusset meeting house in another part of town and had it relocated to the newly purchased site.

At the time that the Theatre was created, New York was unbearably hot in the summertime.

Air conditioning had not yet been invented, so the local theaters would close their doors and people would head out of town to coastal areas to escape the heat. Moore quickly realized that he could offer stars of the New York stage the opportunity to work during the summer at his facility and could then use them to draw in patrons to the new theater.

This summer home to the stars quickly earned a reputation for the productions and for the stars that it drew. It is said that a young, unknown Bette Davis worked in the house as an usher one summer and Jane Fonda also appeared opposite her father, Henry before she was a known name in the industry. Gregory Peck, Humphrey Bogart, Robert Montgomery and Shirley Booth all graced the stage in early performances in the careers as well.

The Cape Playhouse has a unique distinction in that the Actor’s Equity Association declared it to be the “Oldest Professional Summer Theatre,” in America. Through the years it has maintained a reputation for producing quality, professional entertainment. It continues to draw in crowds each year for the summer program and recently announced its newest Artistic Director. With its 90th Anniversary Celebration rapidly approaching, the Playhouse continues to play a significant role in regional theater.