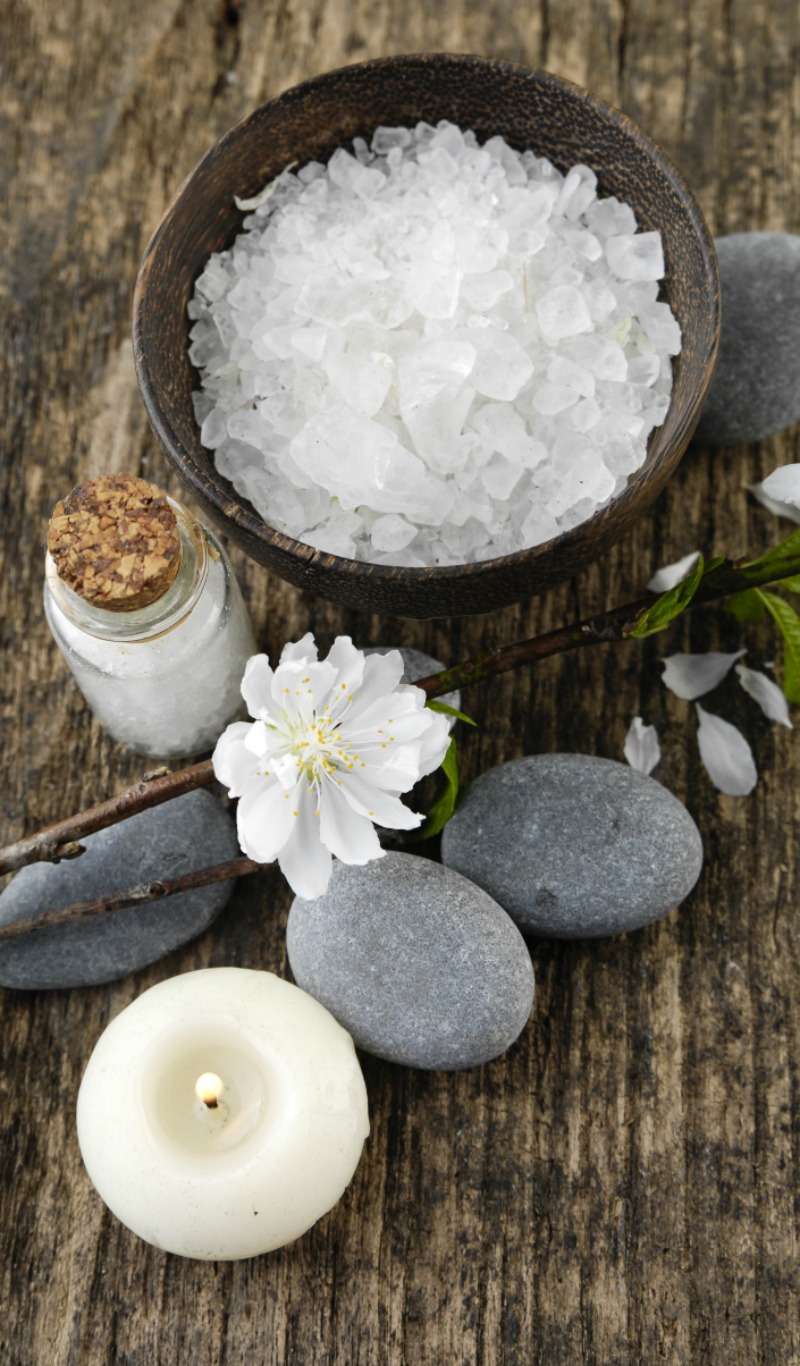 In 1975 His Eminence Kalu Rinpoche…

Founded the Kagyu Shenpen Kunchab (KSK) Center for the All-pervading Benefit of Beings in Santa Fe, New Mexico. The Center was started as a means of bringing the profound teachings of Tibetan Vajrayana Buddhism to the area. A group of students received a resident lama six years later. The Venerable Lama Karma Dorje brought to his students a precious text and was accompanied by Sarah Harding, who had just finished her own three-year retreat and acted as translator for the Lama.

In 1982 construction began on the KSK Stupa. Beginning with $2,000 the project quickly became a focal point and contributions were given by people who donated time, money and materials. Over the next three years construction continued and what was created was a space where the community could gather to learn and create a wonderful group spirit.

Events and services at the Center include weekly practice as well as special events.

Twice a week the KSK holds Chenrezig Puja, the primary chanting practice at the site. Chenrezig is the embodiment of the compassion of all Buddha’s and is recognized as the patron Bodhisattva of Tibet. The meditation is practiced by all lineages and is open to all who practice whether they are beginners or advanced practitioners. It is thought that whenever we feel compassion and love for anyone or thing in our lives that we are experiencing our own natural connection with Chenrezig.

An upcoming special event includes the creation of the Chenrezig Sand Mandala. Community members and guests are invited to take part in the creation and dissolution of the mandala that will be created as a blessing for the benefit of sentient beings. Participants are invited to take part, watch, or meditate while the work of art is being created. The project will be done under the supervision of Lama Karma Chopal who began studying the sacred art form at the age of 12. There is a suggested donation of $20 for this event.

To learn more about the Center, their work, and upcoming community events, go to nobletruth.org.